Happy Holidays! It's been Christmas here since August, but whatever. 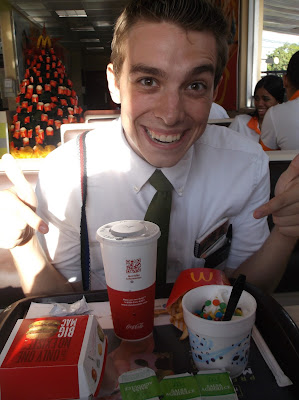 So last week, the entire zone of San Pedro hopped a guagua and sashayed on off to La Romana for a zone conference. We were just cracking jokes and telling stories and having a grand old time and then we got there, ready to be spiritually fed, when we were met with rather grim news. Every missionary would be forced against their own will and good judgement to receive a flu vaccination. No. Nononononononononononotokay.

Now. It's not the vaccine. I'm not afraid of vaccines. Heaven knows I'm one of the most well-vaccinated human beings on this planet. I'm a kriffing vaccine sanctuary. See, you know how every now and again, you have to get a physical or something and the doctor's like, "Ah, by the way, Mrs. Johnson, I see your son is a bit behind on his hepatitis G and also, we have a deal today on the meningacoccal excruciatis vaccine. No one's actually gotten that since the Dark Ages, but it causes blindness." My mother (out of the love of her heart and because she's a saint) has always said -and I'm paraphrasing here- "Oh yes, please shove a sharp foreign object into my innocent son's body and pump him full of this neutered bacterium. Or virus. Whatever." *smile* 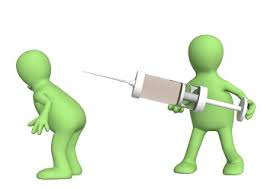 I have been vaccinated against meningitis. You know what meningitis does? It causes cervical cancer. CERVICAL CANCER. For those of you not very familiar with their human anatomy and physiology, I don't have a cervix. But on the other hand, I'm not a carrier of meningitis anymore. Yippee. She also tells me I've receive Gardasil. I don't know what that does, but dang it, I've got it.

No, I just have a problem with the needles. They make me want to rip my nose hairs out by the roots. Not that that would help anything, it just seems like an appropriate reaction. So I tried to dodge this malignant flu shot. Everyone else went in the door to the left with the unvaccinated, and I slipped in between two other elders and went into the door to the right. My brilliant ruse was actually working until the doctor waltzed into the chapel and was like, "Has everyone here gotten the vaccine?" I sort of slouched down and then some wise guy was like, "Hey, Elder Johnson hasn't gotten it!!" I was busily pretending nothing existed, but then everyone started staring at me and the guy was like, "Don't worry, Elder Johnson, it won't hurt. Even the sisters did it." Ha. Ha. Ha. If that guy thinks shaming me in front of two zones and over a dozen sisters is gonna get me strapped to his table. Well. He's right. I got the shot. Goshdangit.

And for the record, the word "kriffing" is a Star Wars curse and is NOT considered profanity in our galaxy.

(As the maintenance manager of this website, I feel to clarify some things. First of all, contrary to the oration of a far superior writer than myself, meningitis does NOT cause cervical cancer. Meningitis is when organisms invade the membranes and fluid surrounding your brain and spinal cord, creating inflammation, which in turn causes headaches, fever, vomiting, mental cloudiness, and sometimes death. Suffice it to say that Dallin shall not be subjected to said illness as a result of my enthusiasm for subdermal innoculation. It is true, however, that he is immune to cervical cancer, resulting from a precautionary encounter with Gardasil. And so it is. Read on.)

Anyway, in other news, I'm training! My son's name is Elder Leiter, and he's great. He played hockey and sang in choirs and such and it's all very awesome. Fun, too! If our neighbors spoke English, they'd probably think we were a pair of Cockney drunks with an Irish roommate, but as it is, they just think we're idiots.

But training is sometimes an adventure. We contacted a guy in a colmado and this lady comes up and listens for a while. She seemed nice and all, but she was definitely a. Um. Woman of the night? Anyway, she piped up all of a sudden and was like, "Hey, do you guys receive visits in your house?" Elder Leiter, bless his Spanish, piped up and went, "No, but we can come to yours!" Hahahah that was a fun situation to correct. 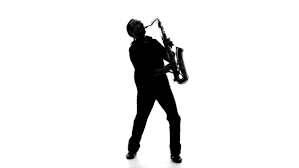 And then we were walking in the street and there was a guy playing the saxophone. Elder Leiter wanted to compliment his playing, but he mixed up the words and said, "Hey, guy. I just wanted to tell you that you are dang good-looking with that saxophone." Haha at last, after nearly fifteen months, the language gaffes of the week aren't mine!!!!

Also, since we're working like animals, we walk quite a bit. My seasoned feet are used to it, but Elder Leiter's are covered in blisters. Haha part of me feels bad, but another part is secretly very happy that he's so beat up. Every blister or evening where he's so tuckered out he falls asleep right in his chair is like a point for Elder Johnson. Haha I'm such a great dad.

But in all seriousness, Elder Leiter actually has quite good Spanish for only having three weeks in the field. He gets the point across and he teaches with the Spirit. I really feel lucky to have him as a companion.

So that's us! Things are going really well. We have eight baptismal dates and things are only looking up. Oh, and it's eighty-five degrees outside :) Keep it real and have a grand week! 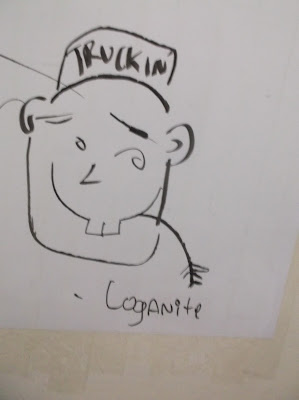 Posted by SunnyNell at 4:08 PM